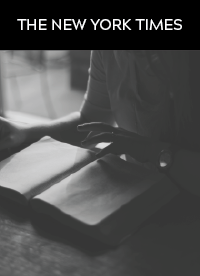 Digging Deep to Explore Her Faith, Then Inviting Readers to Listen

In 2002, Priscilla Warner embarked on a task that forced her to explore, analyze, challenge and defend her faith and religion. The outcome of that provocative journey is “The Faith Club” (Simon & Schuster), a memoir co-written by Ms. Warner, a Reform Jew; Ranya Idliby, a Muslim of Palestinian descent; and Suzanne Oliver, a Christian who grew up Catholic and converted to Episcopalian. The book is written in the form of journal entries and dialogue from three years of documented conversations in which the women confront their feelings on an array of issues — from religious stereotypes and social injustice to the crucifixion and the Palestinian-Israeli conflict.