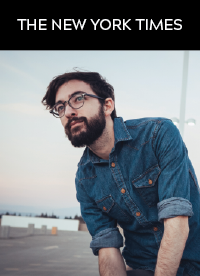 Trying to Explain the Male Psyche

While coaching his son’s second-grade soccer team during a game here two years ago, Alon Gratch learned quite a bit about himself. His son’s team was losing and his son Jordan, then 8, began to cry.

Frustrated by his son’s response, he furiously told Jordan to stop and pointed out that he was the only boy crying.

”In my mind, crying was not an appropriate or mature reaction to losing in soccer, so I felt ashamed of my son’s tears,” he said. ”Because he made me feel shame, I unconsciously returned the favor, and shamed him.” It was not until later that Dr. Gratch understood what had happened — and again he felt shame, only this time for his own actions.