When Silence is Playful 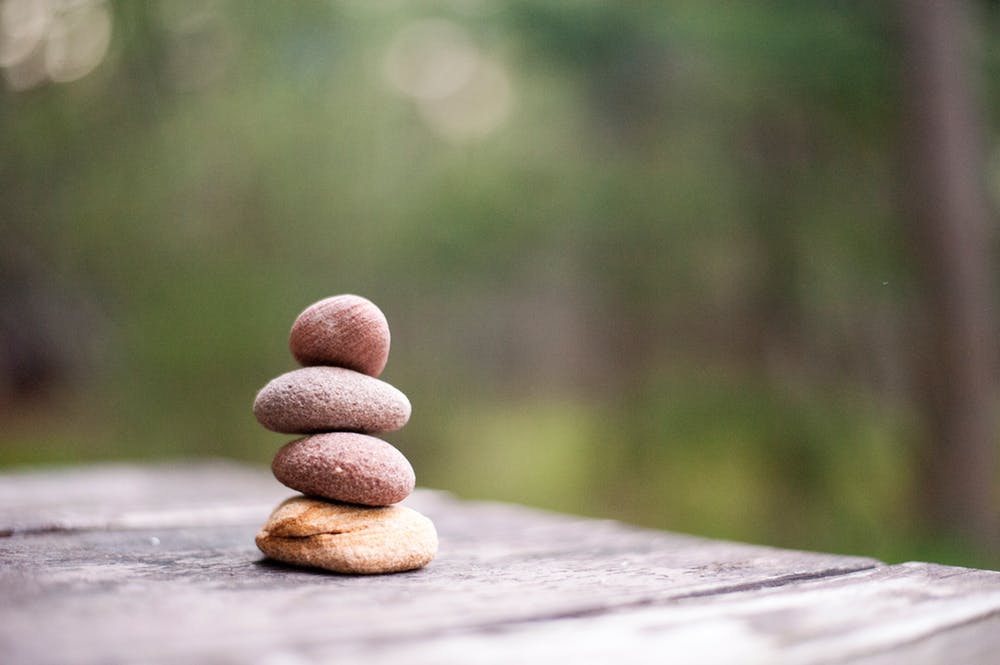 I recently went on a silent retreat for seven days. The kind where you don’t talk at all and do little other than meditate, alternating between 45-minute sessions of sitting on a cushion and walking mindfully back and forth as if you’re Ricky Ricardo pacing in the waiting room anxious for Lucy to have her baby. On retreat, the day begins at 5:30 am and ends at 9:30 pm, and mealtime has never been more thrilling—the anticipation being less about hunger and more about a change of pace and scenery.

For me, the retreat experience was many things. It was inspiring, joyous, challenging, fun, arduous, liberating (to be completely disconnected from technology), enlightening, at times boring and uncomfortable—physically and emotionally—and a bit too long. Would I do it again? The answer is yes, absolutely.

In the stillness that permeated each day, we listened with keen interest to our teachers during the evening dharma (commentary) talks, and their occasional explanations before or after a meditation session. And during each of their teachings or observations, it never failed that laughter would burst onto the scene.

To hear Joseph Goldstein—one of the first American insight meditation teachers and co-founder of the Insight Meditation Society where the retreat took place— recount the time he was in such a mood that he found himself judging retreat members for the amount of food they were taking, or announce to our peaceful group of 100 after coming out of a meditation: “It’s ridiculous! How many mind worlds did you inhabit?” provoked so much laughter you would’ve thought we were in the midst of watching the greatest “Seinfeld” episode in history.

If Joseph—who the other teachers began to call ‘JG the OG,’ sparking additional outbursts—could crack jokes and laugh at his own thoughts, then how could we not. The concept of play and laughter surfaced repeatedly, and was expressed even more directly when Bart van Melik, another teacher and a native of Holland, remarked how when he moved to the United States, he couldn’t help but notice how often Americans use the word work. “I’m working on my meditation practice, and I’m working on having more compassion; this is what I was hearing,” he explained. “But playing is the way for learning to happen, like for musicians—they don’t work their guitar and their drums, they play them, and they practice.” I was riveted. And silent.

Bart went on to cite an article about all we can learn from four-year-olds. He shared statistics about how kids laugh hundreds of times a day, test extremely high in creativity, live in the moment, ask why, express emotions and take risks. The article compared this to adults, who laugh way less, test low in creativity, can’t stop thinking about the future and living in the past, stop asking why, often pretend they don’t have emotions, and become risk avoiders.

All this seeped into my mind and body, making me want to bring a sense of play to all I was experiencing. During some of the walking meditations, I took to the wooded trails behind the retreat center and looked for opportunities to have fun. I collected rocks and built a cairn (a structure of balancing rocks) and visited it the next day, smiling at my creativity and architectural talent. I had a bizarre call-and-response conversation with an owl on one of my walks (yes, I used my voice but no one was around to catch me), and even brought a sense of humor to my yogi job, which entailed cleaning two bathrooms each day. I’m not going to lie—it took a couple of days to bring a sense of humor to that particular activity.

All this is to say, I have taken this profound message home with me and hope to hold onto it forever. I want to take myself less seriously—to laugh more. Because even silence can be playful.

How about you? Are there areas in your life where you can bring a greater attitude of play?

← How Do We Move Forward after Losing the People We Love?